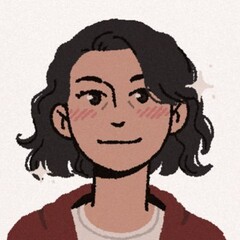 I'm a 3D Character Artist with a passion for video games.
I’ve been in the industry for 6+ years working on Video games and TV productions creating stylized characters.

Always on the lookout for freelance, contracts and full time job opportunities.